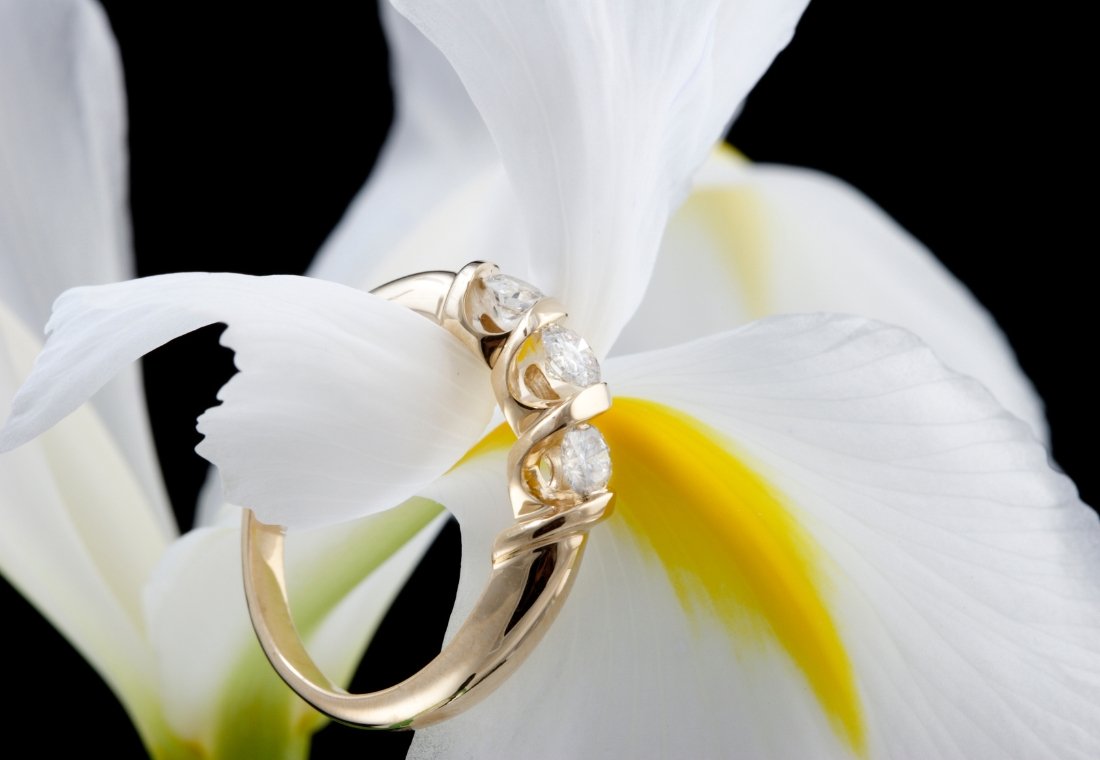 Three-Stone Rings: Past, Present and Future

Three-stone rings are one of the most popular choices when it comes to engagement rings. Designed to represent the past, current moments of your relationship and a future filled with happiness, three-stone ring symbolism is filled with aesthetics and personal significance.

While jewellers in the past had combined multiple gemstones into a single ring, no one had ever done it like De Beers, the largest controller of the world diamond market. In 2001, they introduced to the world three-stone engagement rings. The initial design featured three diamonds of the same cut set into a single ring where the centre stone was slightly larger than the side diamonds.

In any other scenario, the three-stone diamond ring would have most likely been trendy only for a short period, but De Beers has invented an outstanding marketing campaign behind its creation. The symbolism behind three-stone rings helped to drive a tremendous demand for their design. The three-stone ring, also known as a trilogy, trinity or trio ring, has been marketed as the “Past, Present and Future Ring”.

A rather ordinary diamond ring design has been turned into the ultimate token of significance, representing the time a couple spends together throughout their lives. The first small stone stands for a couple’s past and how they came together. The centre stone symbolizes the current moments of their relationship, while the second smaller stone is the sign of the years to come filled with love and happiness. The next step to target a wider consumer audience was to market the three-stone ring as a perfect anniversary gift.

While nearly every jewellery store offers a variation of a three-stone ring, De Beers is behind the invention of this design and its popularity.

Nowadays, there are three different styles of trilogy rings to choose from such as equally sized, traditionally graduated and slightly graduated.

Equally sized three-stone rings feature diamonds or other gemstones of the same carat weight. Regardless of the cut, all three stones have the same weight, meaning they look nearly the same size. Traditionally graduated three-stone rings usually incorporate a centre diamond weight equal to the two other diamonds total. For example, if the centre diamond is 1 carat, the side stones are 0.50 carats each. With the slightly graduated style, the centre stone of the ring is slightly bigger than the two others.

A three-stone ring allows you to get creative as there are many different gemstone cut and type combinations to choose from. Although many brides-to-be choose diamonds for all three stones in a three-stone ring, the sides stones and even the centre stone can be just any gemstone that you like or hold that meaning to you.