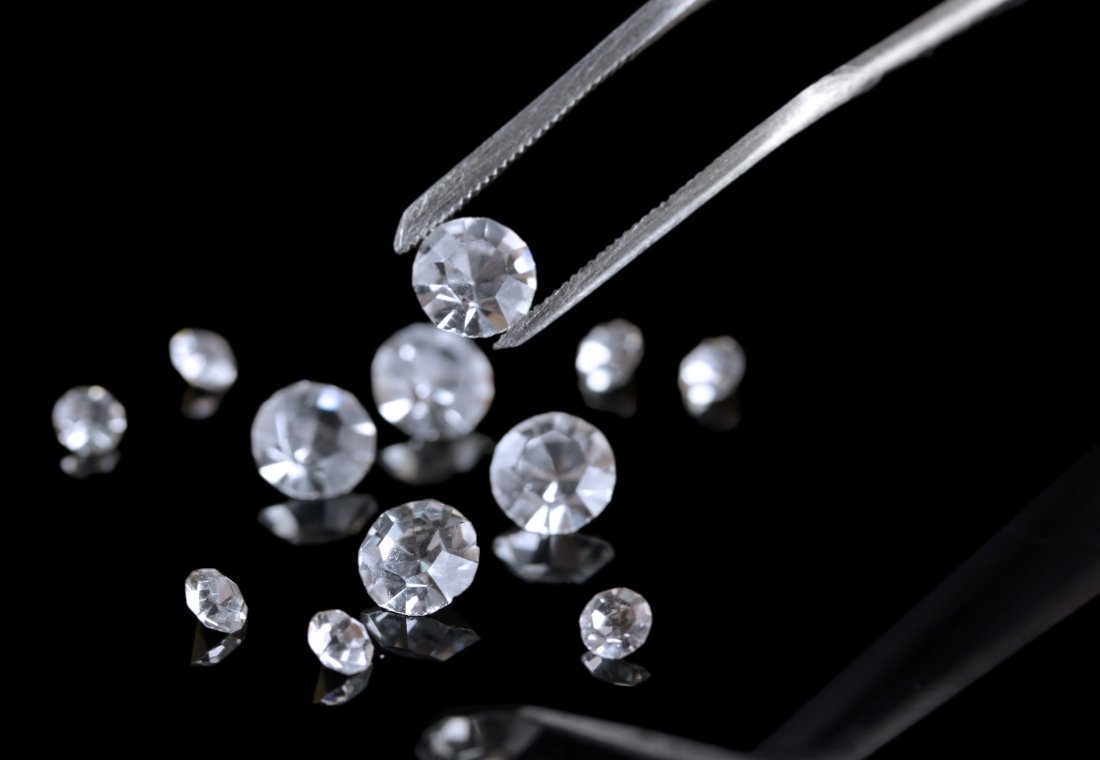 The terms single cut and full cut are relatively unknown among the buyers, so deciding between them is not usually a major decision. However, knowing the difference gives you a greater appreciation of the round cut diamond and allows saving some money. Let’s see how single cut diamonds vs full cut diamonds compare.

What Are Single Cut Diamonds?

Single cut, also known as single cut melee, refers to the type of faceting of round diamonds typically used in pavé jewellery. Such diamonds usually weigh less than 0.10 carats or 10 pointers and have 17 facets in total. Classic single cut diamonds feature an 8/8 facet arrangement, 8 facets on the crown (top) and 8 facets on the pavilion (bottom), plus a larger table facet for a total of 17 facets. That is why they are also referred to as eight-cut diamonds, and huit huit cut diamonds from the French “huit”, meaning eight.

Historically, single cut diamonds were used in jewellery from the 19th up to the first half of the 20th century, when it became possible to cut smaller diamonds with a larger number of facets due to newer cutting tools and technological advancements.

In the 1970s, a new transitional cut of the diamond melee was created in Antwerp, Belgium. This cut doubled the number of facets of the classic single cut and featured a 16/16 facet arrangement. However, 16/16 melee had a much shorter period of popularity, and by the mid, the to late 1980s, almost all melee production moved to a new standard, full-cut diamonds.

What Are Full Cut Diamonds?

It is worth mentioning that diamond melee can be cut into a round shape and have fewer facets than standard 57 or 58. However, in such a case, the stone will not be considered a true full cut diamond.

In the diamond melee, the visual difference between single cut and full cut is subtle. However, the light refraction in full cut diamonds is much greater due to the larger number of facets, 57 or 58, compared to 17. This means single cut diamonds are less brilliant and fiery.