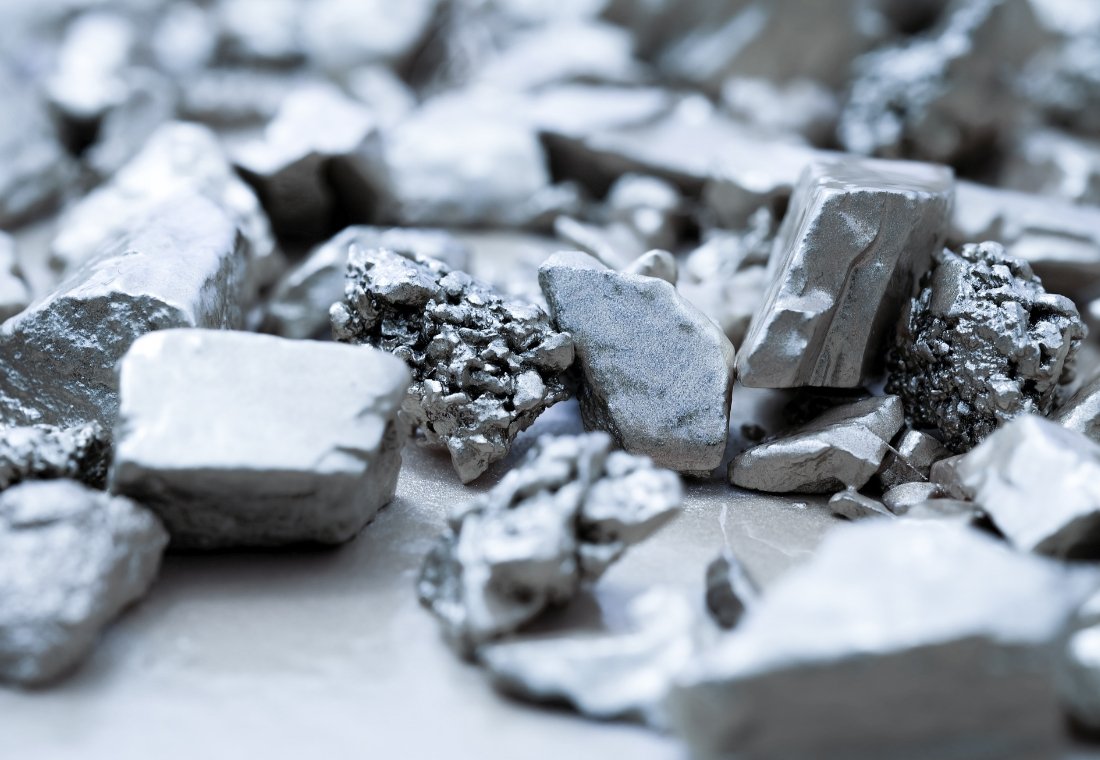 Platinum vs White Gold: Which Is Better?

When selecting the perfect setting for your jewellery, you will most likely come across the two most popular choices; platinum and white gold. The two metals look almost identical to the naked eye, but there is a difference in composition and price. Platinum vs white gold, let the battle begin!

Named from the Spanish word “platino”, meaning silver, platinum is a naturally occurring white precious metal, used since ancient times, with its history tracing back to ancient Egypt 5000 years ago. Preferred for its remarkable durability, platinum was used to adorn Egyptian coffins. The South American Inca Indians used platinum to decorate their artefacts. However, with the Spanish conquest of South America, the metal’s value dropped because they considered it inferior to silver. Platinum was not that much favoured until the 1800s when it began to reclaim its original status as a precious metal.

Platinum is an extremely rare metal, occurring at a concentration of only 0.005 parts per million in Earth’s crust. Sourced from Russia, Canada, the US, Zimbabwe, Australia and South Africa, the total amount of platinum mined annually is 15 times less than gold and 100 times less than silver. It does not corrode, discolour, fade or lose shape with time. As one of the hardest metals (4 – 4.5 on the Mohs scale of hardness), platinum is an excellent choice for jewellery, especially engagement rings and wedding bands. In addition to jewellery, it is used in manufacturing and electronics, with over the half annually mined amount being used in the automobile industry.

Platinum used in jewellery production usually contains high purity levels, ranging from 85% to 95%. 100% pure platinum jewellery is quite rare because this metal is almost always mixed with other metals such as copper, ruthenium, iridium, rhodium, palladium and cobalt.

To find out how much pure platinum your jewellery alloy contains, look for the hallmark, a small identification symbol stamped on the jewellery piece. Pure platinum is often marked with the letters “PLT”, “PLAT”, or “PLATINUM”, which indicates that the jewellery is made of at least 95% platinum. If other alloys are mixed, the hallmark will indicate the number of parts per thousand, such as 850, 900, 950 or 999.

What Is White Gold?

White gold is a precious metal that does not exist naturally. It is a mixture of yellow gold and white metals, such as palladium, silver, nickel and zinc. These alloys give white gold a paler colour, more hardness and more durability as the hardness of pure gold is 2.5 – 3 on the Mohs scale. The silvery-white colour is achieved by final coating with a metal called rhodium. To retain its colour and lustre, white gold needs to be dipped every few years to replace the rhodium plating.

White gold, as we know it today, was invented in the 19th century but did not become popular until the economic boom following World War I (28 July 1914 – 11 November 1918). During that period, platinum was needed for military purposes, and white gold was used in jewellery as an easy and less expensive alternative. Since then, white gold has become a popular choice for engagement and wedding rings, as well as other jewellery pieces.

Another reason for a higher price is the platinum rarity, as this metal occurs in only a few locations in the world. Moreover, platinum used in jewellery has a higher purity level than gold. While white gold is almost always under 75% (18k) pure, platinum should be at least 85% pure to be considered platinum.

Although white gold and platinum are almost identical in colour, there is some difference in appearance, especially as time passes.

While platinum is a naturally occurring white metal, white gold is an alloy consisting of yellow gold and other white metals, as well as rhodium plating to achieve the silvery-white colour. It is important to mention that the rhodium plating wears off with time, exposing the original gold colour. This is why, to keep white gold shiny and white, you will need to have its rhodium plating restored from time to time.

Platinum, on the other hand, does not change its colour or fade, but it tends to scratch and develop a patina that makes it look dull and matte. In case you want to restore the lustre of your platinum ring, you will need to have it re-polished.

Platinum jewellery is hypoallergenic. Since it is a naturally white precious metal, there is no need to mix it with nickel, to which some people are allergic. Although some platinum alloys can contain nickel, their portion is so low that it is very unlikely to cause any skin irritation.

White gold sometimes contains nickel in high concentrations, and this may cause allergic reactions. However, if the jewellery piece is coated with a top layer of rhodium plating, it will keep the nickel from coming in contact with your skin. Problems start to arise when the rhodium plating wears off. In such a case, you will need to have the jewellery replated.