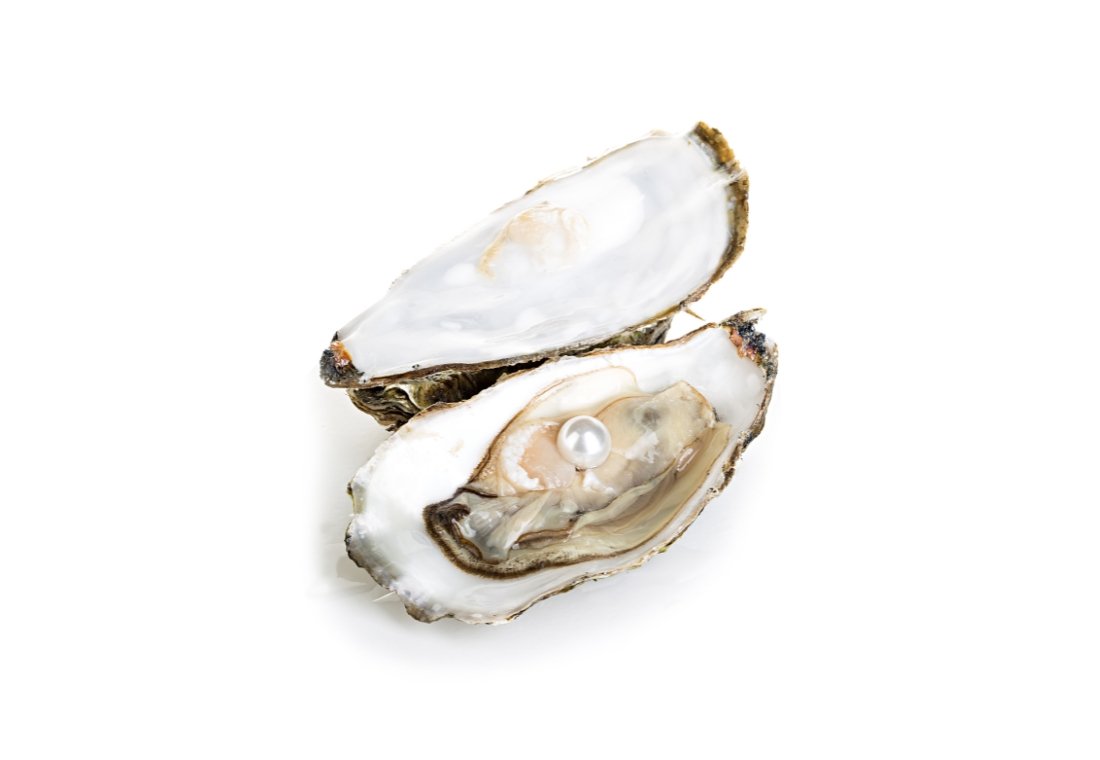 While most gemstones are formed in the earth’s crust, pearls are formed within the soft tissue of living beings. That means they are not mined the same way the other gemstones are. Understanding the pearl farming and harvesting process answers many questions, so let’s go into the details.

Known as the “Queen of Gems”, pearls have been coveted for centuries, long before written history. It is believed that they were discovered by people searching for food along the seashore.

Pearls were presented as gifts to royalty and were considered the ultimate status symbol. They have been an important trade commodity since Roman times, and the discovery of pearls in Central and South America in the 15th and 16th centuries led to the “Pearl Age”. However, by the 19th century, the demand for pearls was so high that natural pearl supplies were almost depleted. That is why, in the early 20th century, people developed ways to culture both seawater and freshwater pearls, first in China and Japan, then all around the world.

Before the development of the pearl farming and harvesting process, the only way of collecting pearls was through divers risking their lives at depths of 20 – 30 meters to retrieve the pearl oysters. They would pre-open the shells, look for the gems and throw the oyster back into the water. The chances of success were limited, as a ton of oysters would give only a couple of quality pearls. Freshwater pearl harvesting was easier; however, these pearl beds were usually reserved by royalty.

In the 1880s, Mikimoto Kōkichi as the chairman of the Shima Marine Products Improvement Association began to search for an alternative method to produce pearls. In 1893, after many failures and near bankruptcy, Mikimoto was able to create the first cultured pearls by seeding the oyster with a small piece of mother of pearl. Despite this major discovery, there were initial difficulties in selling these gems due to public confusion, and it was not until 1916 that the cultured pearl industry began to expand rapidly.

How Are Pearls Harvested?

Nowadays, pearls are cultivated around the world. They develop under controlled conditions in both saltwater and freshwater by inserting a microscopic irritant into the mollusc. Farmers keep the oysters in sheltered bays with nutrient-rich waters where the molluscs feed and grow, coating the irritants with layers of nacre and creating pearls.

It takes between six months and four years for a pearl to form, and the farmers have to take utmost care of oysters during the whole period. They feed the oysters, check for organisms that may interfere with their feeding, treat their shells with medicines to prevent parasites and ensure that water conditions are optimal for the development of gems.

When the pearls are ready to be harvested, the oysters are sent to harvesting facilities. Harvesters carefully open the molluscs and remove the pearls using special instruments. This is an extremely delicate process and requires gentle hands not to damage the gems during the harvesting.

It is worth mentioning that most oysters are killed in the harvesting process. However, the oysters that produce the best-quality pearls may be re-nucleated. Farmers insert a new nucleus and grow another pearl inside of the same mollusc, as pearls grown by older oysters have a higher quality and are usually larger than first-generation gems.

Once the harvesting is complete, the pearls are subjected to cleaning. This includes soaking them in a cleaning solution to remove dirt and odours. If required, pearls are getting bleached and polished. Then gems are matched by pouring them into large sieves that separate pearls based on their size. Further, pearls are graded and categorized according to their quality factors.

To answer this question, we need to set aside moral and philosophical arguments for a moment and discuss what pain is and how oysters might process it.

Oysters do not have a central nervous system. Instead, they have two ganglia that serve the “stimuli response” function of oysters, which is built more for reflex than reflection. For example, if a doctor taps your knee with a small hammer, you first jerk your leg –  that is a reflex. Then your brain understands that you feel the pain that the hammer caused – that is a reflection.

Oysters do not seem to be able to process the second behaviour. Instead, they react to environmental changes, but this has nothing to do with pain.