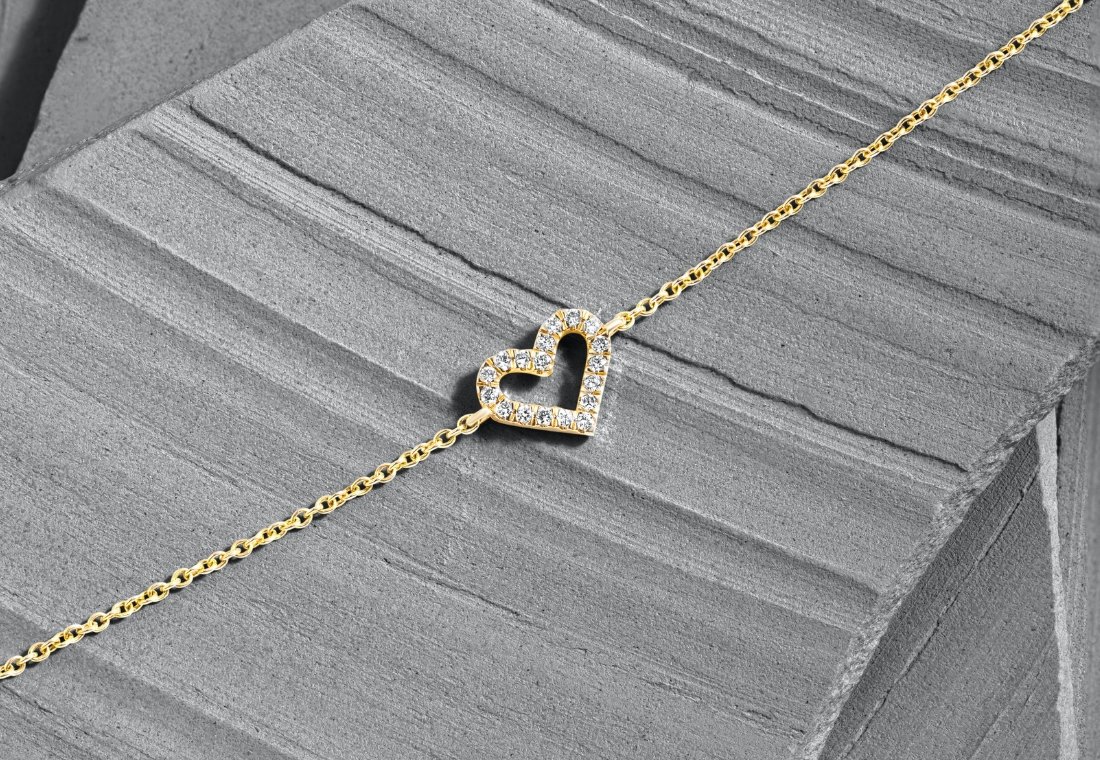 Pavé Setting Jewellery: Should You Buy It?

Pavé is a beautiful setting option for many jewellery types, including engagement rings and wedding bands, as the tiny gemstones offer extra sparkle, elegance and personality to your piece of jewellery. The guide below will help you understand if pavé setting jewellery is the right choice for you.

What is Pavé Setting?

The pavé setting, pronounced “pa-vay,” comes from the French word “pavement”. It features closely set small diamonds or other gemstones with minimal visibility of the tiny metal beads or prongs to offer the effect of continuous sparkle.

To create the pavé design, jewellers drill holes into the metal and place the gemstones into the holes. Then they form tiny beads or prongs around each diamond to secure them into the drilled holes. This is the reason the pavé setting may also be referred to as a bead setting.

Gemstones are considered to be pavé set when they are as small as 0.01 – 0.02 carats. If the pavé stones are even smaller, they are called micro-pavé.

While the pavé is designed to add to the overall brilliance of a jewellery piece, there are several different types of pavé settings used.

The micro pavé setting features extremely small diamonds, each stone weighing less than 0.01 carats. These gems are so small that it looks like the entire piece is made of diamonds or other gemstones.

A typical micro pavé setting may contain several rows of gemstones to cover the entire piece. This style is one of the most delicate and beautiful varieties of the pavé setting with stunning sparkle and detail. However, the micro pavé is also among the most expensive because of the work required to create it.

The U-cut pavé setting is one of the most popular styles today. The name of this setting type comes from the shape of the grooves into which the stones are set. From the side view, these grooves resemble the letter U.

This pavé style is designed to reduce the amount of metal and increase diamond visibility and sparkle, allowing light to enter from the sides.

The scalloped pavé setting is another popular style that immediately catches attention. The name of this pavé setting type comes from the shape of the metal beads with U-shaped cut-outs, which create a scalloped look.

Like the U-cut pavé, the scalloped pavé is designed to reduce the amount of metal used and to accentuate the gemstones’ sparkle.

The French pavé offers a unique look to any piece of jewellery due to the combination of engraving work and diamond setting style.

French pavé, also known as fishtail pavé, incorporates a V-shaped groove underneath each gemstone. This allows more light to hit the stone and minimizes the amount of metal used. Like the U-cut pavé, this style enhances gemstones’ sparkle and visibility.

Petite pavé is similar to the traditional pavé setting, except that it uses much smaller prongs to hold the gemstones in place, which allows pavé stones to be more visible.

The bright cut pavé, also referred to as channel pavé, is one of the oldest types of pavé setting. This style features gemstone melees hold between two metal walls with tiny prongs to keep them in position.

One of the main benefits of this pavé style is that the walls provide additional durability to the gems, keeping them safe from accidental hits. However, compared to other pavé styles, the bright cut pavé reduces gemstone sparkle and maximizes metal use.

Pavé setting jewellery is a good choice for those who want a piece that offers extra sparkle, personality and elegance but also has an affordable price tag.

Since the individual stones in the setting are very small and less visible, they often have a single cut, i.e. only 16, 17 or 18 facets. That is the main reason why gems are quite affordable in price.

The main benefit of pavé setting jewellery is creating the illusion of the gems being more plentiful and bigger. This setting also highlights the centre stone and makes it look bigger due to the additional sparkle, for example, pavé in a halo setting. In general, pavé is an extremely flexible setting type that works beautifully with modern and vintage-style designs.

Check the prongs. They should not be too high or too big. Make sure the metal beads acting as prongs are holding the stones tightly in place. There should not be any loose stones. At the same time, the stones should not be forced too hard into the mounting, as this will make them break if hit hard enough during everyday wear.

As a general rule, the pavé setting does not need much special care. The stones are held pretty tight together by tiny metal beads or prongs, and these are very safe as long as they are not worn out or broken.

The pavé setting is safe when it comes to everyday wear and tear, but this does not mean that it cannot get damaged at all. You still should try to avoid hitting or damaging your jewellery as much as possible because there is still a low chance of losing the pavé stones.