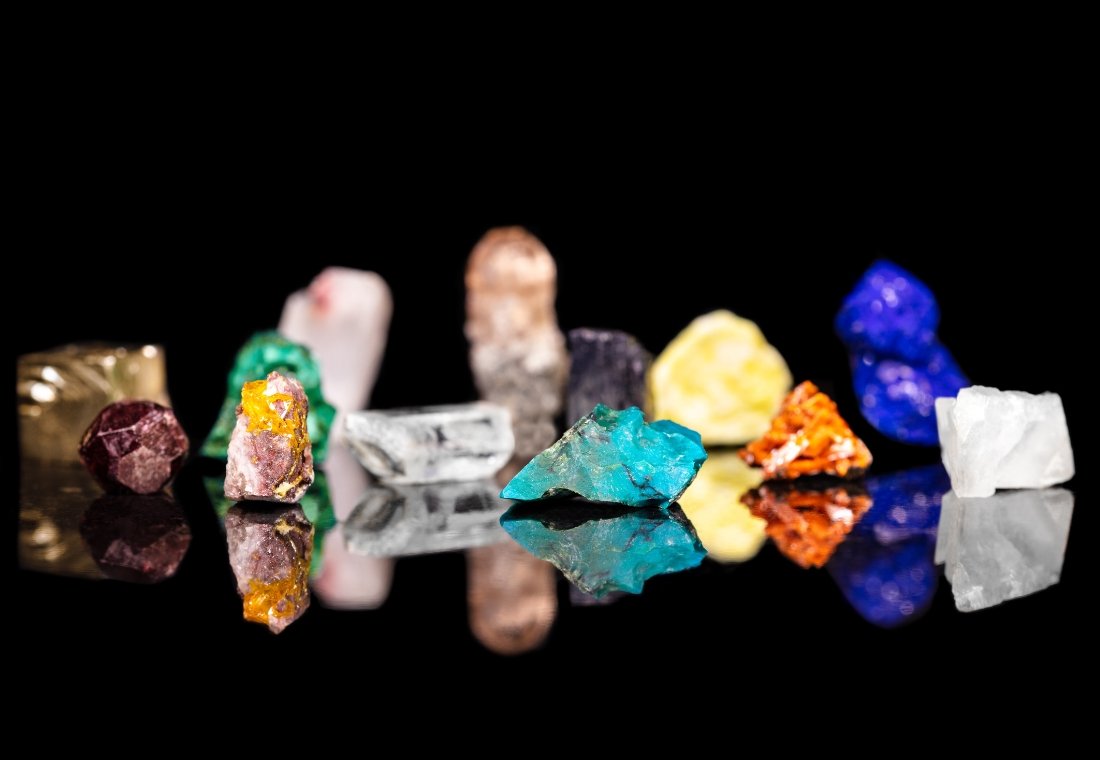 Hardness is one of the main characteristics of a gemstone. It defines how resistant is the gem to scratches and may be described relative to a standard hardness scale widely known as the Mohs scale of hardness.

What Is the Mohs Scale of Hardness?

The Mohs scale of hardness (pronounced “moze”) is a 1-to-10 qualitative scale characterising scratch and abrasion resistance of minerals (solid, naturally occurring inorganic substances) through the ability of harder material to scratch softer material. The scale was introduced by German geologist and mineralogist Friedrich Mohs in his Treatise on Mineralogy: Or, The Natural History of the Mineral Kingdom in 1822.

It is worth mentioning that the method of comparing hardness by observing which mineral can scratch others has been described by Theophrastus in his treatise On Stones, circa 300 BC. However, this method was not widely used until Friedrich Mohs selected ten minerals, representing each degree of hardness and assigned numbers to them considering the relative ease or difficulty with which one mineral can be scratched by another.

The Mohs hardness test is conducted by placing a sharp point of one mineral on the smooth surface of another mineral and attempting to produce a scratch. In reference to the Mohs scale, “scratch” means creating non-elastic dislocations visible to the naked eye. Often, materials can create microscopic, non-elastic dislocations on harder materials. However, these dislocations are not considered “scratches” even though they are permanent and can affect the harder material’s structural integrity.

It is noteworthy that the Mohs scale of mineral hardness does not indicate exact hardness, which depends on the purity of the sample and its degree of crystallinity. Also, many minerals have variable hardness depending on the direction in which they are being scratched. An example of a mineral with variable hardness is kyanite.

It is also worth mentioning that the Mohs hardness kit, containing one specimen of each mineral on the ten-point hardness scale, can be replaced with a set of hardness picks. These tools have sharp metal points giving very accurate results and can be used to test small mineral grains in a rock, allowing much more control.