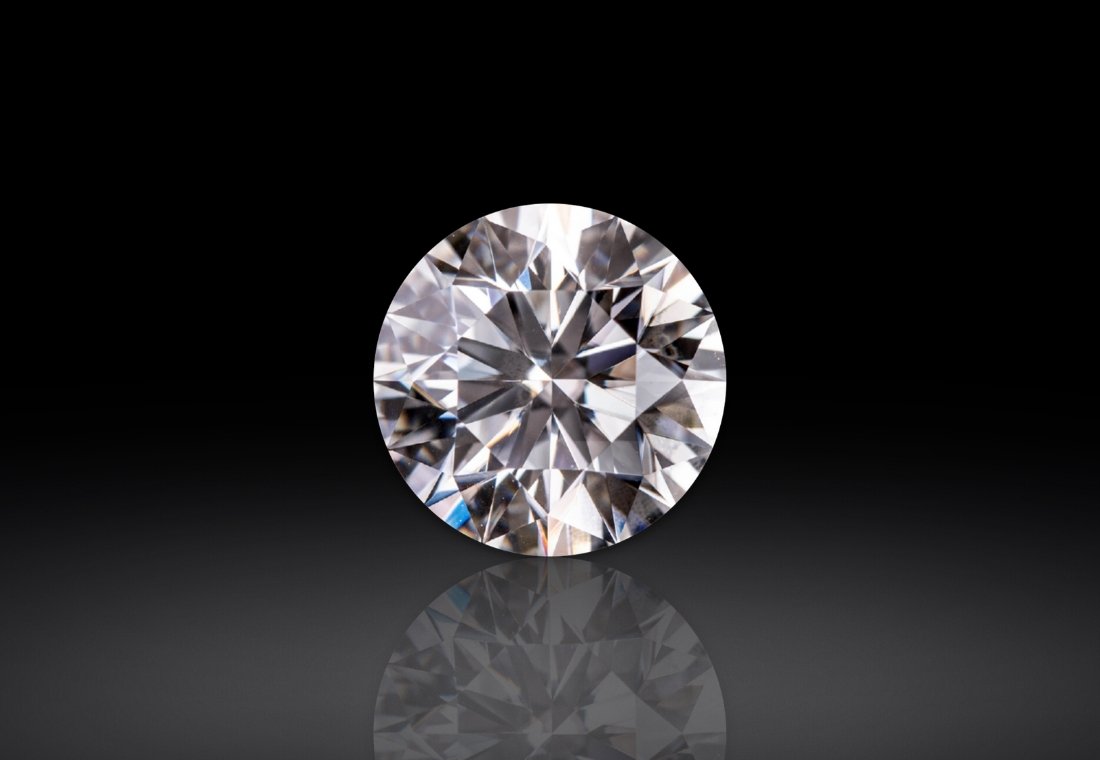 Is Moissanite a Good Diamond Alternative?

Diamonds are expensive gemstones, and no wonder they do not fit every budget. That is why people consider potential alternatives and buy stones that look similar to diamonds. Moissanite is one of these gems. Let’s see if moissanite is a good diamond alternative and if it is indistinguishable from diamonds.

Moissanite (pronounced moy-san-ite) is a naturally occurring mineral first discovered in 1893 by a French scientist Dr Henri Moissan in Meteor Crater, Arizona. The chemist was studying rocks from a fallen meteorite when he came across a crystal that he initially thought to be a diamond because of the similarity in appearance. It was not until the early 1900s that after inspecting the stones in the laboratory, he found out they were composed of an extremely rare naturally occurring mineral silicon carbide (a combination of silicon and carbon). The discovered material was called “moissanite” in honour of Dr Henri Moissan.

Natural moissanites are extremely rare and are found in tiny quantities, mainly in meteorites. This made it practically impossible to use natural gems in jewellery production, which is why a company named CREE started working on growing moissanites in a laboratory in the 1980s.

In 1995, after many trials and errors, the crystals Moissan discovered were successfully synthesized to produce one of the world’s most scintillating gemstones. In the late 1990s, a team of cutters and scientists from CREE and Charles & Colvard introduced to the world of jewellery an alternative to a diamond at a fraction of the cost. In 1998, Charles & Colvard was awarded patents for the production of lab-grown silicon carbide gemstones.


Although moissanites are engineered to give the illusion of similarity to diamonds, they are different both compositionally and visually.

Although moissanites and diamonds can look similar in colour when viewed from distance, there are major colour differences between them.

The moissanite colour scale is similar to the GIA colour grading scale; however, it is not an official grade but a term used to describe a stone’s colour. All moissanites available on the market are coloured in some way. Silicon carbide is different from diamond, meaning it displays colour differently. Even if graded as “colourless”, moissanites will still project yellow, green or grey hue in certain lights. The larger the stone, the more noticeable the tint. For comparison, a colourless diamond never contains yellow, grey or brown hues. If a diamond is graded colourless, you will find it in a dazzling, bright white appearance.

Like diamonds, moissanites often come with imperfections visible when they are viewed under magnification. Since all moissanites sold on the market are synthetic, they rarely come with a clarity grade below VS level, meaning their clarity is higher than that of average diamonds.

Although moissanites are graded for clarity using the GIA clarity scale, it is important to mention that the Gemological Institute of America does not grade diamond simulants. This means the certificate will be given by the manufacturer or seller of the stone.

The brilliance of moissanites and diamonds is different. Moissanite has refractive index of 2.65 to 2.69, which is higher than that of a diamond (2.417 to 2.419). The rainbow flashes emitted by moissanites are beloved by many people, but others feel that moissanite’s colourful and intense brilliance is too much, especially in sunlight.

Price is one of the top reasons why moissanite may be preferred. Moissanite is a lot more affordable, and it costs about one-tenth of the price of a similar diamond.

While this factor may seem appealing, it is essential to realize that the appearance, quality and features of diamonds and moissanites are significantly different. Besides, moissanites weigh approximately 15% less than diamonds, meaning an accurate price comparison is not virtually possible.