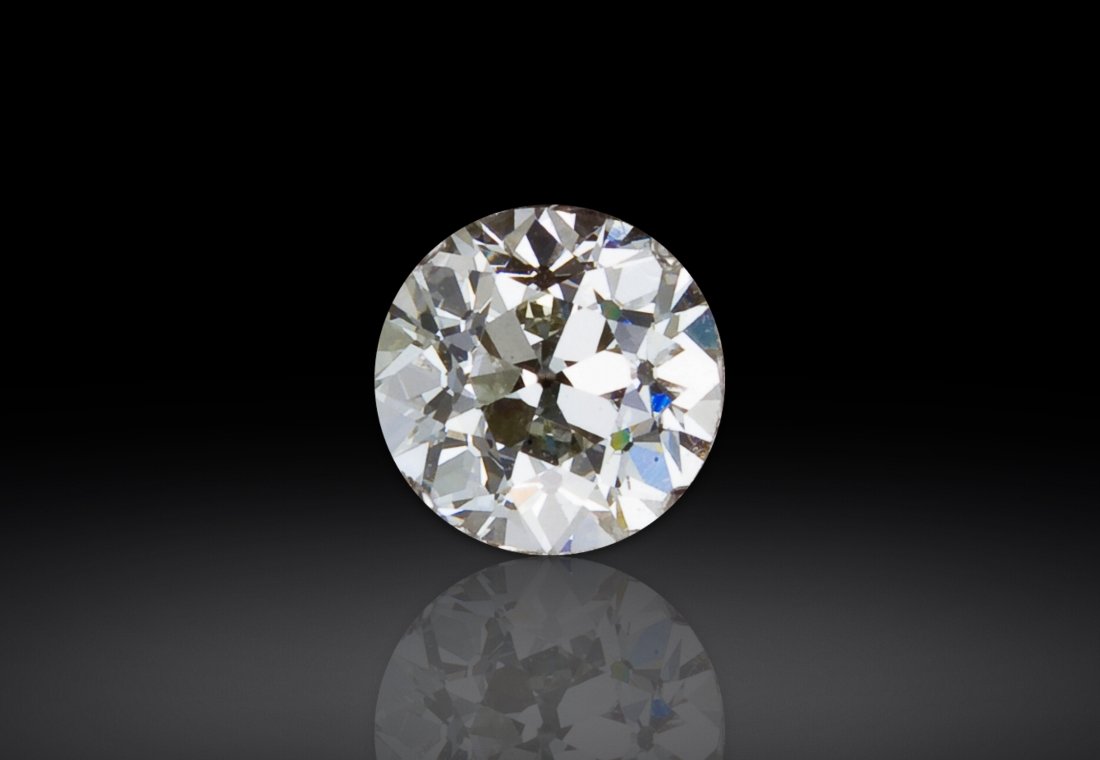 Transitional cut diamonds were the first round diamonds of their kind, featuring an unparalleled brilliance and precise symmetry pretty unheard of at the time. Popular from the 1920s to the 1940s, they bridge the gap between the old cuts and the modern round brilliant.

Charles M. Field, the foreman in the Henry D. Morse company and the actual inventor of the modern diamond cutting machine, acquired a patent for his creation in Boston on April 4, 1876. Morse and Field were the first men to cut early American cut diamonds and were not afraid to cleave off rough to make stones more brilliant and beautiful. They were pioneer diamond cutters of the United States who sought to standardise stone’s proportions to achieve the best light performance. That was the reason transitional cut diamonds featured a wide range of proportions, angles and fact numbers.

Thirty years later, the proportions were mathematically perfected by famous diamond cutter Marcel Tolkowsky and eventually resulted in the modern round brilliant and ideal cuts.

The transitional cut, also known as the early American cut or early modern cut, was an important chapter in the diamond cutting history and a huge step toward the modern cutting technique. It evolved from the old European cut, but unlike OEC, transitional diamonds were cut by machine with the best possible precision to reveal the beauty of the stones.

Like any other cut, the transitional cut features several distinctive visual characteristics, setting it apart from antique and modern diamond cuts.

The progressive transitional cut, the direct descendant of the old European cut, features a larger table. However, compared with the modern round brilliants, it has a smaller table.

Compared with OEC diamonds, transitional cut diamonds have a lower crown and shallower pavilion. At the same time, they have a higher crown and deeper pavilion compared with modern round brilliant. The reason is that old European diamonds were cut to retain more weight rather than optimise appearance. However, the transitional cut parameters were still not that precise to achieve the best light performance as in brilliant diamonds.

Since the transitional cut has a lower crown and shallower pavilion than the old European cut, it has thinner pavilion facets and shorter lower girdle facets that create a different facet pattern. OEC diamonds feature larger and chunkier facets compared with transition cut facets. However, the round brilliant cut’s facets are still thinner than in the transitional cut.

Old European cut diamonds always feature a large open culet visible from the table. In comparison, transitional cut diamonds have a smaller culet which is not that noticeable to the viewer. However, compared with the modern rounds, the early American cut’s culet is still highly visible.