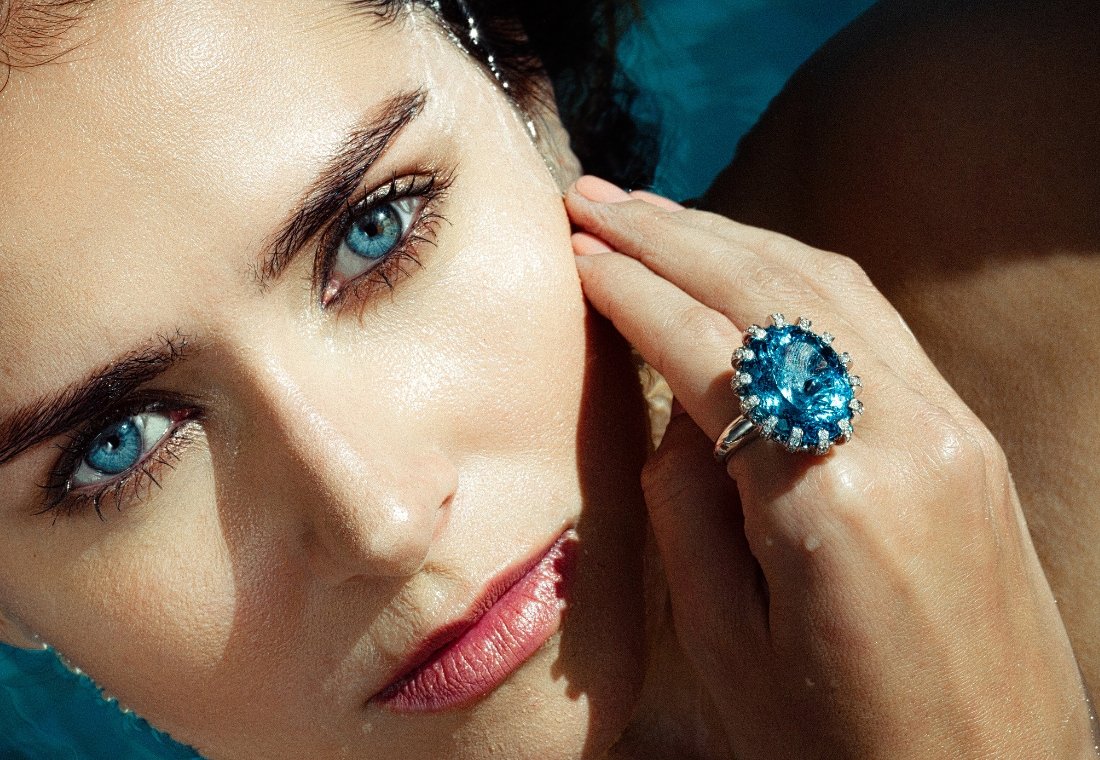 The History of Cocktail Rings

The history of cocktail rings goes back to the 1920s when women were fighting for freedom, the right to vote and equality. These types of rings were originally bold, dramatic jewels with large centre gemstones and diamond accents. Today any statement ring is generally called a cocktail ring.

The History of Cocktail Rings

The history of cocktail rings goes back to the American Prohibition era. It was the period of a nationwide constitutional ban on the production, importation, transportation and sale of alcoholic beverages from 1920 to 1933. However, instead of a sober nation, prohibition led to illegal cocktail parties and the rise of the speakeasy.

The 1920s were also a time of great social changes, especially for women fighting for freedom, the right to vote and equality.  Women’s independence was expressed in a new fashion which favoured short hair and shorter skirts; they enjoyed smoking and going to bars. It is not surprising that the glamorous Art Deco jewellery worn in that period reflected the new bold fashion as well.

“New Women” of the Jazz Age would sip sumptuous cocktails at glamorous cocktail parties and exhibit their oversized gemstone rings, which were signs of their independence and a way to flaunt their illicit behaviour. These large ornamental rings were usually worn on the right hand in contrast to the hand reserved for engagement and wedding rings. This was also a clear signal that she was an independent woman and bought the ring with her own money. Here is how cocktail rings got their name.

In the 1920s, the most valuable cocktail rings featured bold designs with large diamonds and other precious gemstones such as emeralds, sapphires and rubies set in gold or platinum and often surrounded by smaller diamonds to intensify the sparkle. Cocktail rings became a symbol of wealth and status. However, not for long, this showboating period came to halt with the Great Depression, lasting from 1929 to 1939.

During the 1940s and later, cocktail rings became a standard accessory for women heading to cocktail parties, restaurants and operas. They briefly went out of fashion in the 1970s; however, they made a comeback during the 1980s and have stayed staple pieces ever since.

The bigger and more flashy, the better when it comes to statement rings. However, nowadays, due to the decreasing availability and extremely high prices for large gemstones, cocktail rings are limited in some ways. That is why instead of precious gemstones, jewellers often use semi-precious gems such as aquamarine, tourmaline, topaz, opal, morganite and others, widely available in larger sizes.

On the other hand, possibilities for cocktail rings have increased due to innovative jewellery crafting techniques, creating an endless variety of designs. This also means that large centre gemstones are no longer necessary since small, closely set gems can create an illusion of a bold and dramatic jewel.

There has never been such a wide choice of cocktail rings as nowadays. Modern designs feature all the colours of the rainbow and every style imaginable.