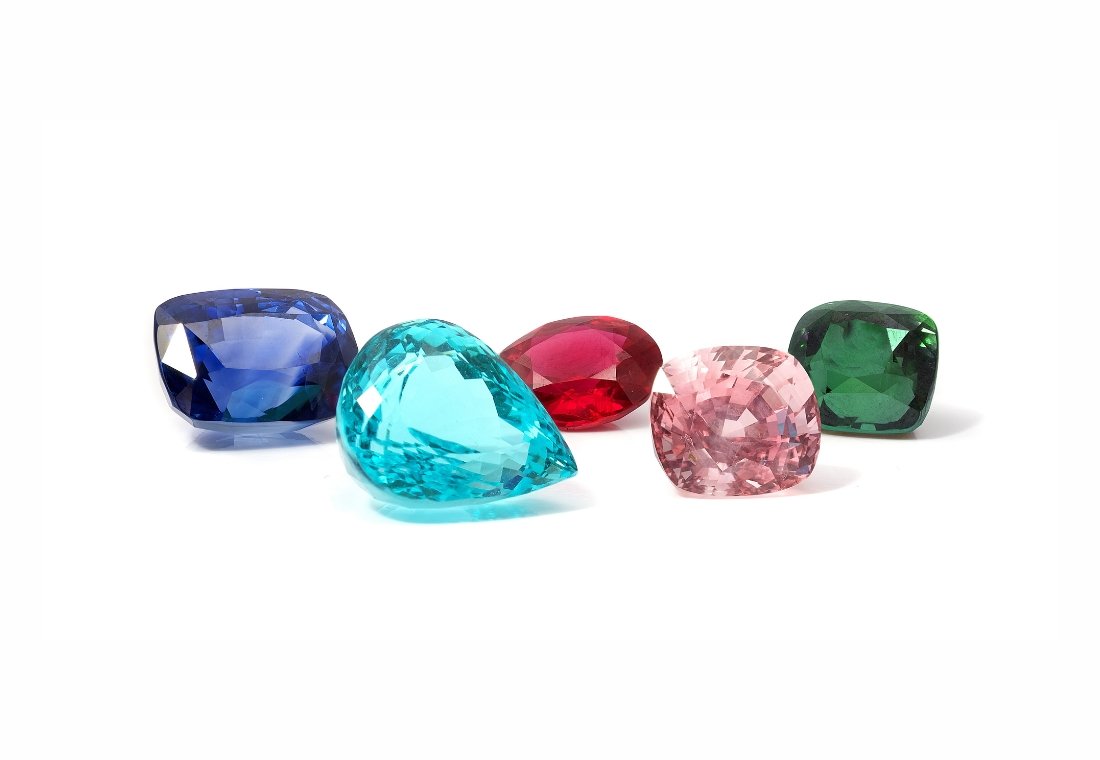 Birthstones by Month: History and Meaning

Everyone has a birthstone regardless of age, gender, nationality and religion. Whether you were born in January or June, each month has a unique birthstone that has a meaning behind it. This article lists birthstones by month to help you find yours and learn more about the history of birthstones.

Birthstones are gemstones that represent the month of a person’s birth, where each stone has a unique meaning and is thought to bring good luck, good health, and protection.

The custom of associating a certain gemstone with a specific month traces back to the 1st century to the writings of Romano-Jewish historian Josephus who believed there was a connection between the twelve stones in Aaron’s breastplate, a ceremonial religious garment, signifying the twelve tribes of Israel, months of the year and the twelve zodiac signs.

Later, in the 8th and 9th centuries, the practice became to keep twelve stones and wear one in a month. This custom was based on a religious treatise connecting twelve specific stones with the twelve apostles (the Foundation Stones of Christianity).

The custom of wearing a single birthstone is only a few centuries old. However, modern authorities differ on dates. George Frederick Kunz, a famous mineralogist, gemologist and mineral collector, thought that wearing a single birthstone originates in 19th century Poland, while the GIA (Gemological Institute of America) believes the practice starts in mid-16th century Germany. No wonder confusing translations and customs have distanced the modern list of birthstones from their historical origins, and they have little to do with either the twelve stones in Aaron’s breastplate or the Foundation Stones of Christianity. Moreover, different cultures around the world have developed their own birthstone lists over centuries.

In 1912, the Jewelers of America, the leading non-profit jewellery association in the United States, officially adopted a list of birthstones. In 1952, the list was updated by the Jewelry Industry Council of America. They have added alexandrite for June, citrine for November and pink tourmaline for October. December’s lapis lazuli was replaced by zircon. In 2002, the American Gem Trade Association added tanzanite as a December birthstone. In 2016, the American Gem Trade Association, together with Jewelers of America, added spinel as an August birthstone. The choice of stones has been based on the availability and price of a particular gemstone. That is why some months have more than one birthstone.