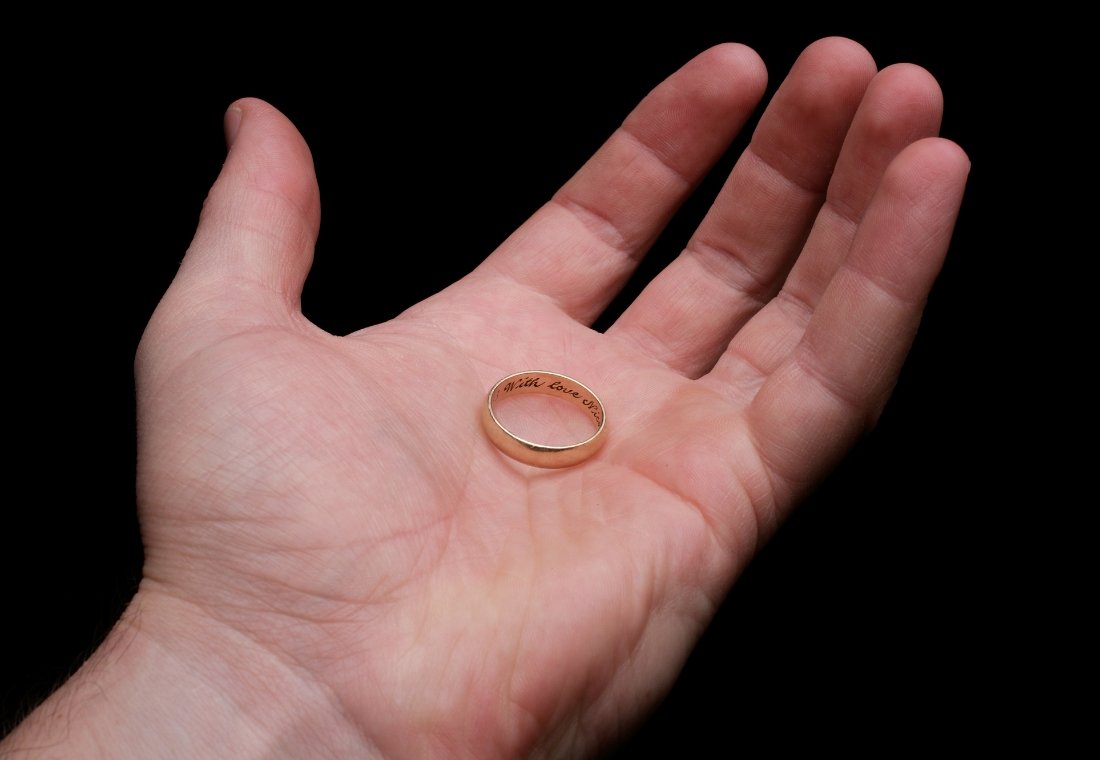 A Complete Guide to Ring Engraving

Ring engraving is a lovely way to personalize your jewellery and make it even more special. Regardless of whether it is a promise, engagement or a wedding ring, or just a gift for your loved one, there are some aspects to consider before starting the engraving process and taking your piece to another level.

What Is Ring Engraving?

The history of jewellery engraving dates back to the first centuries BC Egypt and Rome, where some carved-out gemstones called cameos have been discovered. These carvings resembled the cameos of the ancient leaders and were said to signify wealth.

Ring engraving is inspired by posy rings popular from the latter half of the Middle Ages and extended from the 15th to 17th century England and France. The quotes engraved were secret messages of passion, devotion and friendship. However, in those times, religion was very much a part of everyday life, and it was common for religious texts and saints’ figures to appear on the rings alongside expressions of friendship and romantic messages. In that way, posy rings functioned both as talismans and gifts of love.

Nowadays, ring engraving is a thoughtful way to turn jewellery into a sentimental piece. It features an inscription of different natures inside or outside the ring and has an idea to personalize it.

The method used may seem to be a technical matter that is the jeweller’s concern. However, in practice, you should choose the engraving method yourself as it will determine what symbols and fonts can be engraved as well as the level of precision the engraver can achieve.

Hand engraving is the oldest available method that has been around for thousands of years. As the name suggests, it is done by hand by chiselling the metal away using fine-cutting tools.

It is an extremely skilled task. If the engraver makes a mistake, the whole piece could be ruined, which is why hand engraving is often imperfect but has a unique artistic charm. Needless to say, this method is not widely available today and can be very expensive.

Hand engraving allows the freedom of imagination, and you are not limited to specific fonts and templates, as in the case of the machine and digital techniques. Moreover, hand-engraving symbols are usually deeper, meaning they last longer.

Machine engraving, also known as mechanical engraving, is a relatively new technique that uses tiny drills and other electric rotary cutting tools. It requires less human perfection and can be used for lettering and making inscriptions using a template or a pattern.

This method is faster than hand engraving, but the symbols are often not that precise and deep.

Digital engraving, also known as computer-aided or controlled engraving, uses software that operates the cutting device. It can be performed using a laser or a machine with a diamond head moving around automatically and engraving the pattern according to the program.

Laser engraving is the newest technique. It is mainly used by retail stores and offers high flexibility, allowing intricate designs to be engraved. Needless to say, it provides unsurpassed precision and accuracy. It is a perfect method for harder metals such as tungsten, titanium and stainless steel. Laser engraving is also used for engraving diamond girdles.

What to Consider Before Engraving a Ring

The first thing to consider is the width of the ring. If it is not thick enough, the engraver will not have much space to put the text you want. As a general rule, the width should not be less than 3mm, as most engravers will not be able to work on such a small space. To achieve the best result, choose a width of 5 – 7mm.

It is important to be realistic about what you can have engraved on your ring. If you want something other than a simple text, you should ask your engraver if it is achievable. Remember that some fancy symbols can be engraved only using a modern laser engraving machine. It means you should either revise your expectations or choose a jeweller that has all the necessary equipment.

Before engraving a ring, make sure it fits well. If the ring is engraved and turns out to be too big or small, it should be resized. In such a case, the engraving will be ruined, as it needs to be buffed out before the resizing process. Of course, you can have the ring engraved afterwards, but you will pay double the price for the same thing, and the deletion of the first engraving will remove some metal from the jewellery.